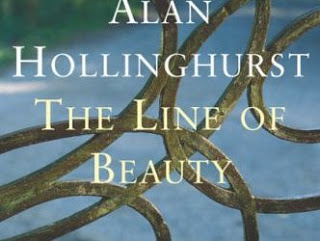 Postscript: Howard Jacobson, whose novel The Finkler Question won the Booker Prize 2010, says: ‘I thought I’m two or three years away from my 40th birthday and it [writing a novel] hasn’t happened. And the reason was I was trying to write like Henry James. Novels were about country houses, for fuck’s sake. The only pity was I’d never been in one. It took me a long time to realise my material could be the world that I’d grown up in.’ (via.) (Also see “The Country House and the English Novel”.)
–
–