A Taxi Driver is set during the student uprising that began on May 18th 1980 in Gwanju, South Korea and which resulted in the declaration of a state of emergency followed by the implementation of martial law in the city. The story, which is based on real events, focuses on an opportunistic anti-hero, a taxi driver—hence the film’s title—whose primary motive is to drive his passenger, German reporter Jurgen Hinzpeter (played by Thomas Kretschmann), to Gwanju where the unrest is happening.

The protagonist, Kim Man-seob (played by Song Kang-ho), is an ordinary man driven by the lure of the easy money of a long-distance fare from Seoul to Gwanju (100,000 won), enough to help him pay four-months’ backdated rent and keep a roof over his and his young daughter’s heads. It should be said that while Hinzpeter is based on a real-life person, the characterisation of Kim, until recently, is largely fictionalised.

At various points in the film, Kim makes decisions driven by personal gain, with a sense of guilt towards his suffering compatriots. He also shows obstinate loyalty and unwavering trust for his government, even while random violence and senseless injustice explodes all around him. Kim’s foil, the foreign reporter with a nose for a sensational story that will make him famous, is cut from the same cloth. Hinzpeter, a bored Tokyo-based correspondent, travels to Korea on false pretences before plunging himself into the mass street protest, after first being smuggled into Gwanju by Kim through deception (and mistranslation). Both Kim and Hinzpeter are portrayed as self-centred individuals who, despite their secret agendas, undergo arduous but eye-opening journeys to emerge different, enlightened people.

For Kim, the journey from Seoul to Gwanju and back is a metaphorical odyssey that he doesn’t intend but which, nevertheless, happens. Through it, he regains a sense of personal ethics that had always been latent but had been hidden beneath his survival instincts, his mercenary morals and his unquestionable faith in a government gone rogue.

This is an immensely watchable and poignant film, punctuated by funny moments, in which the human story is underscored by the insanity going on around the unsuspecting, law-abiding citizens who are suddenly drawn into a peaceful demonstration gone berserk. To call it a cautionary tale wouldn’t be too far-fetched, for it is clear that unreason and violence, in the hands of autocratic state control and patriotic passion, can have similar effects in any country. The film drives home a powerful message about how an invisible and impersonal political system controls everyone, from foot soldiers to citizens avoiding the fallout.

Though the Gwanju Uprising was a significant event in modern Korean history, it was concealed from official narratives until recently. Watching this film as a non-Korean foreigner in the present, decades after it happened, I felt this deeply affecting story posed a universal question: what would you do if this happened to you?

It is not without reason that Kim is portrayed as a single father whose wife has died, leaving him to care for his feisty daughter who is left alone in the apartment for prolonged hours, waiting for him to finish his shift so they can eat dinner together. She is bullied by the landlord’s son but retaliates, a suggestion that she is strong, independent yet vulnerable. Father and daughter fend for each other, even though they often fight their own battles alone.

On the contrary, the student protesters and Hinzpeter are portrayed as singles with no baggage, coming and going as they please, without having the responsibility of simply having to survive for the sake of family. Hence, with higher stakes, each decision Kim makes is practical and understandable, making his eventual heroism all the more courageous. This community-above-self ethics was in him all along, but it needed the catalyst of bearing witness to atrocities for him to make a conscious sacrifice. When it does happen, as he helplessly watches demonstrators being battered and shot, he bands the other taxi drivers together, convincing them to use their vehicles as shields and getaway cars to ferry the wounded to safety.

The moment when Kim, already en route home, tells his daughter on the phone he has to return to Gwanju because he cannot leave his passenger behind is an absolute tearjerker. The reason is not to fulfil some occupational ethics—this is a transformed man who sees himself as the vehicle to bring the truth out to the world, if only he can get Hinzpeter out of Korea to broadcast his footage. Kim is shown to have a moment of clarity, as he finally understands what he has to do. The film puts the audience in the backseat of Kim’s journey to a gradual understanding that not only were the citizens of Gwanju suffering under an ironclad martial law, but that Kim’s beloved country is at stake.

Other moments that heighten the pathos of the film include female bystanders being shot at, an elderly woman desperate to find her son and the bravery of residents who provide food and sanctuary despite the danger. For this reviewer, who has spent months in South Korea in peacetime, this film touched parts of me in visceral and contemplative ways. The Gwanju Uprising of May 1980 is a historical event being told with a human angle that will surely gut and move the viewer with its emotional storytelling and masterful filmmaking. But, most of all, it will show you a version of the South Korean heartlands you would least expect. 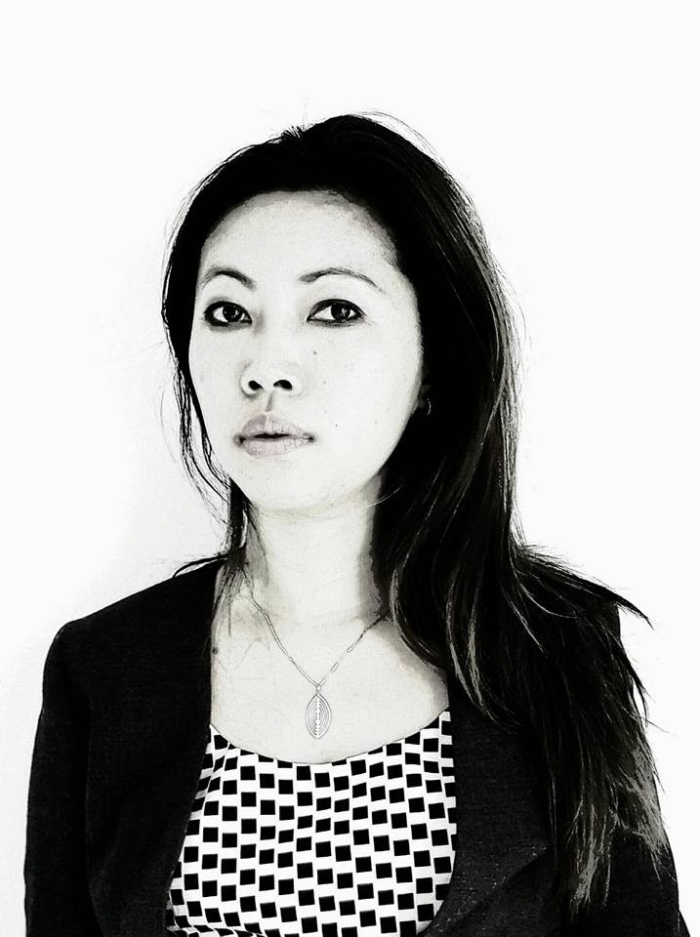 Grace Chia is the author of two poetry collections, womango and Cordelia, a short story collection, Every Moving Thing That Lives Shall Be Food, a novel, The Wanderlusters, two nonfiction books and was the editor of the anthology, We R Family. Her work has been anthologised in Singapore and abroad, including the Anthology of English Writing in Southeast Asia, Singapore Literature in English, Mining for Meaning, Fish Eats Lion, A Luxury We Cannot Afford, From Walden To Woodlands, UnFree Verse, QLRS, Poetry.sg, HOW2, Blue Lyra Review, SingaporePoetry.com, Lyrikline, Stylus Poetry Journal, and has been translated for die horen (Germany), La Traductiere (France) and Knijzevne Novine (Serbia). The inaugural NAC-NTU Writer-in-Residence for 2011-2012, she has taught creative writing, mentored emerging writers and judged national poetry competitions.