{Written by Susan Blumberg-Kason, this review is part of Issue 44 (June/July 2019) of Cha.} {Return to Cha Review of Books and Films.} 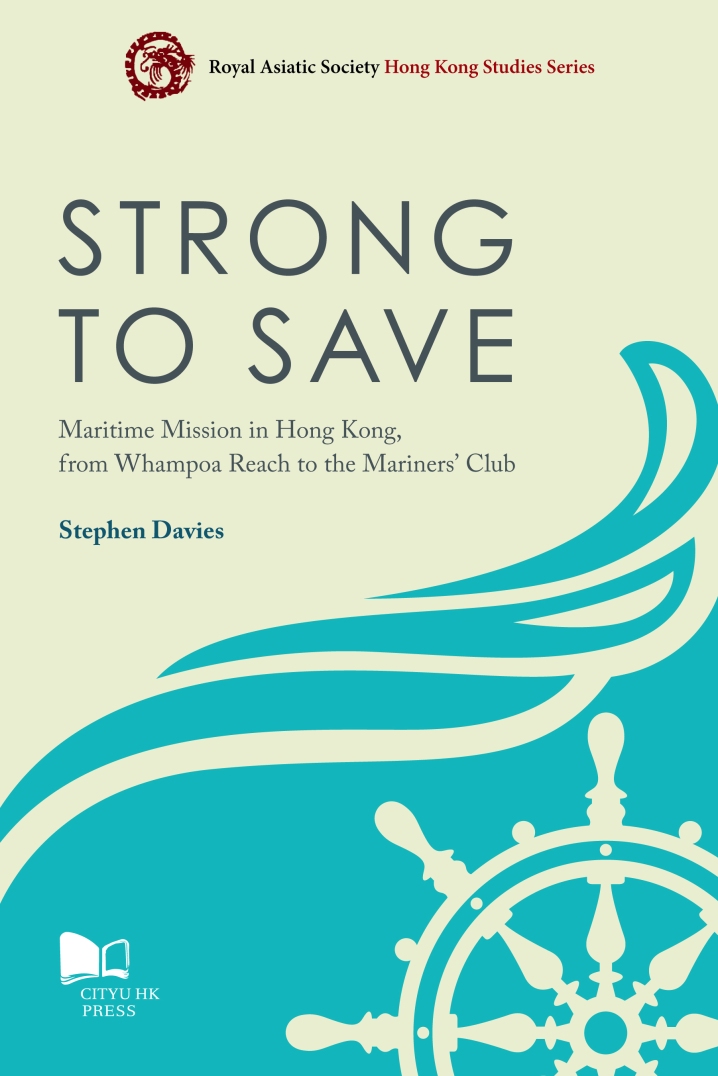 Over thirty years ago, American Douglas St. Denny opened The Book Exchange, a tiny bookstore in a Discovery Bay shopping mall on Lantau Island, Hong Kong. Although the store has since moved and gone through a couple iterations—as Imprint Books owned by Terry Boyce and now Vibe Book and Music Shop from Gary Brown—Douglas started a tradition of donating overstock books to the Seamen’s Mission (also called the Seamen’s Institute) in Tsim Sha Tsui. The Mission and corresponding Mariners’ Club and Sailors’ Home have a fascinating history going back to before the beginning of colonial Hong Kong, but until now there hasn’t been an in-depth study of the services and care provided to seafarers who docked in Hong Kong.

The urgency of a Christian mission and a secular sailors’ home in pre-colonial Hong Kong came about because when merchant sailors landed in Hong Kong in early 1800s, they seemed to be only interested in two things: getting drunk and going to prostitutes. Stephen Davies tells the history of these two institutions—which eventually joined into one under the auspices of the Mariners’ Club—in Strong to Save: Maritime Mission in Hong Kong, from Whampoa Reach to the Mariners’ Club), released as part of the Royal Asiatic Society Hong Kong Studies Series.

In 1822, Scottish missionary Robert Morrison hoisted a Bethel flag on a ship in Guangzhou (Canton), thereby christening it as the first floating church in the Pearl River Delta region. Bethel flags were popular in the nineteenth century as part of a movement to provide evangelical services for Western merchant seafarers. After Morrison returned to Great Britain, he put together a proposal to establish a floating church and hospital in China. In 1826, Morrison’s proposal brought about the first mission in Hong Kong, a good two decades before the British took Hong Kong in the first Opium War.

What follows was a century and a half of political battles between religious and secular leaders of the Mission to Seamen and the Sailors’ Home. Davies also shows the glaring segregation between Caucasian sailors and Chinese ones, namely that from the 1800s until the 1960s, the Mission to Seamen and the Sailors’ Home shut their doors to Chinese seafarers. The make-up of the sailors who used the Home and Mission changed from merchant seafarers to officers and enlistees of the Royal Navy, especially around the time of WWII, yet the Mission and Home continued to exclude Chinese sailors.

While Davies doesn’t include profiles of the people who used the services of the Mission and Home, the personal sketches he does relay are terribly depressing and involve Chinese staff members that end in demise. One such short profile is that of Mr. Lo, the longtime caretaker of the Mission to Seamen when it was housed in Wanchai. In 1948, a few years after the end of the Japanese Occupation, a devastating fire broke out at the Wing On Godown in the Western District. While the Wing On director claimed later that he wasn’t aware the Godown held highly flammable goods and that it violated the Dangerous Goods Ordinance, 179 died in the explosion and fire while sixty-nine were injured. Mr. Lo was one of those who perished.

Mr. Lo had been instrumental at the Mission. He joined in 1923, watched over it during the Japanese occupation and put together a small staff immediately following the Japanese surrender at a time when no one was quite sure which country would occupy Hong Kong (Great Britain or the Nationalist government). The Mission and Home merged in 1930.

As Davies writes, “The tragic passing of so good and faithful a servant produced no encomium to Mr. Lo that remained in the Mission’s record. The implication seems to be that a set of arrangements of which the Mission was fully cognizant and which, presumably, worked without mishap for years and was standard colonial Hong Kong practice was, when it went wrong, entirely Mr. Lo’s fault.” What Davies refers to here was the practice of entrusting Chinese middlemen to handle suppliers since the Caucasian leaders of the Mission and Home couldn’t speak Cantonese. Because of this comprador system, people like Mr. Lo often had autonomy to work from home and keep some of the Institute’s money at home for safekeeping. When HK$16,197 of the Institute’s money was lost in the fire, the colonial system wasn’t at fault; Mr. Lo was.

Another tragic story from the Institute occurred a decade later when stenographer Evelyn Fung Wing-ling joined the staff in 1954. A young, single woman, Miss Fung had a Eurasian boyfriend, James Richard Becker, a driver with the British Royal Army. After Miss Fung had been at the Institute for a year, she broke up with Becker because he had turned violent and she had met someone else. The chaplain at the Mission, William Haig Brown, got involved and told Becker not to come around the Institute anymore. Becker spun out of control and strangled Miss Fung. He was hanged at Stanley in November 1955.

The colonial chaplains at the Mission fared much better, but political drama always seemed to get in the way of creating a stable environment for the people the Mission and Home set out to serve: the sailors. Davies relates in great detail the revolving number of chaplains that served the Mission as well as the bureaucracy and politics involving new buildings for the Institute as they became old and outdated and even damaged during WWII. The issue of temperance was also a fascinating one that held strong over the decades, from inception in the 1800s to the modernisation of the 1960s. Finally, in the 1960s, the Mission hired its first Chinese chaplain and started admitting Chinese seafarers to its services and to the Home. Davies explains that colonial culture was based on segregation, but it was unfathomable of the Institute to close its doors to Chinese sailors, especially when they greatly outnumbered Western ones.

Back to the matter of books, when Terry Boyce ran Imprint Books back in the 1990s and much of the two decades that followed, he worked with two of the chaplains at the Mission and was always grateful they were so willing to take books no one else seemed to want. Unfortunately, that practice has gone by the wayside. As Boyce wrote to me, “The Seamen’s Mission sold their property in Tsim Sha Tsui and with their sudden wealth decided to redevelop their premises. The library was one of the first casualties of this redevelopment and books were no longer required.” One can only hope that Stephen Davies’ book will make its way to the Sailors’ Home and Mission to Seamen. 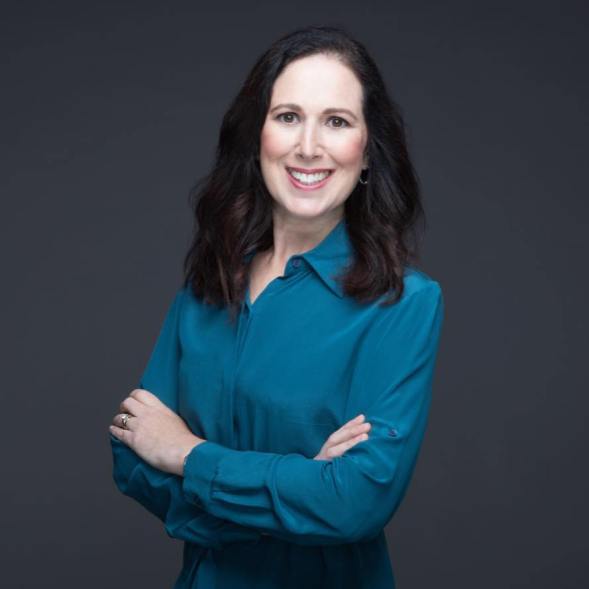