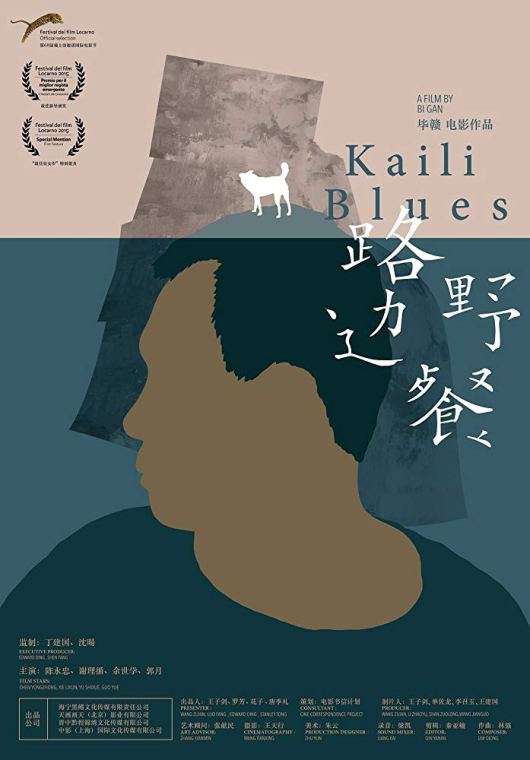 What is a place? Is it a collective memory, is it a community, is it mutable, is it a gestalt forged through its people? In his masterful and eloquent directorial debut, Kaili Blues (Lu bian ye can), Bi Gan weaves that complex definition into his hometown of Kaili City and neighbouring Zhenyuan, between which the film’s protagonist, Chen Sheng, must traverse.

Both cities are crumbling. From the very first scene, we understand that Kaili is a sick village, where electric blackouts are common occurrences, and the dilapidated buildings, in disrepair, are showing their cracks. Chen, an ex-gangster, navigates the city like a ghost, waiting in old mining tunnels for the banana vendor to come by, only to be told that there are no more bananas for the day. He’s too late. His tardiness extends to more personal matters as well: after his brother, Crazy Face, gives his son to Chen’s old gang boss, with no interest in caring for the boy, Chen must search for his nephew in Zhenyuan. While he’s there, he’s also given the task of delivering some personal affects to a co-worker’s old friend in Zhenyuan, with whom she’d lost touch after the Cultural Revolution. But Chen, by trade, is a doctor and a poet—a healer of bodies and a reporter on souls—so it follows that the journey will not be an easy one to undertake. Especially not in Zhenyuan, a town forgotten by time, that exists outside of time, reflecting and spooling back a version of Kaili that seems to be unreality. Doppelgangers who may be older or younger versions of the people from Chen’s life populate the town, and the whole area is stalked by a “wild man,” a sudden and violent spectre mentioned only in hearsay, under whose peril the townspeople carry out business as usual.

Like his protagonist, Bi is also a poet, and his lineage of style is clear. A throwaway line reveals Chen’s book of poetry to be titled Roadside Picnic, a reference to Tarkovsky’s Stalker, one of Bi’s own professed favourite movies. It’s a small clue as to the structure of the film; like the sojourners of Stalker, who trek into an unkempt, verdant land that defies the conventional laws of time, logic and physics, in the hopes of fulfilling their deepest desires, so too does Chen. As did Tarkovsky (whose father, it should be noted, was also a poet), Bi makes cuts based not on narrative logic, but memory and emotion. Chen is haunted by the nine years he lost in prison, a sentence handed out when he helped his former boss exact revenge, and by the wife he left behind during his imprisonment. We see, sometimes, glimpses of that former life, interspersed in the current timeline—a clear communication that Chen, like Kaili, is just one step out of rhythm, a syncopated existence.

This elasticity of time is, strangely enough, quintessentially Chinese—our culture is well-versed in collapsing the four-dimensional cross-section of past, future and present, and have turned obsessing over it into an art. Kaili is best described by what it isn’t, by what it once was, by the promise of something that once was. Chen’s poems are recited on a TV program; the picture, simply, is of cars driving down the roads of Kaili. Elsewhere, we see characters only in the reflections of mirrors. It recalls the work of Maxine Hong Kingston, the premier scholar on the intersection of myth, family, self and cultural history coalescing into a dreamy slurry. “When you try to understand what things in you are Chinese,” she writes in The Woman Warrior, “how do you separate what is peculiar to childhood, to poverty, insanities, your mother who marked your growing with stories, from what is Chinese? What is Chinese tradition and what is the movies?” Bi seems to ask of us a similar question: what is Kaili and what isn’t, and how much of Chen’s sorrow is his city’s sorrow, and vice versa?

For all of Bi’s poetry, it’s worth considering the context in which Kaili Blues was made. The film acts most notably as a contemporary criticism of the ever-increasing pace of modernity in China, threatening the slow, rural way of life. In the face of a culture that demands marching forward tirelessly and mercilessly, these small towns can feel, like Chen, displaced from time. One of the subjects in Yung Chang’s 2007 documentary Up The Yangtze was a rural family who lived on the banks of the river, able to supplement their meagre monetary income by relying on crops they were growing on their fertile patch of land. After their land was seized for real estate development, the government relocated them to a small apartment in a nearby city. The family, however, had lost their main source of food and was having a difficult time adjusting to urban life. Even now, more than ten years after that documentary, rural citizens are being displaced and forced into a modernised lifestyle, even if it means they are horribly under-equipped for it, with little support from the state. It’s like banishing the Four Olds all over again—at one point in Kaili Blues, Chen and the old doctor even lament the disappearance of traditions like burning paper money for ancestors, due to stricter government regulations. Mainstream Chinese culture dictates that one should be honoured to be pushed forward, that the country should be proud to see its prospects grow on the global stage. It doesn’t take into account that people might just be happy where they are. Like Chen, they feel loss for an earlier time, before the disruptions came, before prison and the Cultural Revolution stole away the people they knew, the people they once were.

This sense of loss pervades every frame of the movie, as does the compulsion to turn back time, like the boy from Zhenyuan who wants his beloved to stay by drawing clock faces on the sides of trains. But as much as Kaili Blues is a mourning, it is also a love letter—to the city, to the people, to the lives that persist in so much gradual decay. Bi’s deft hand creates an image of a place rich and textured enough for all dreams to subsume. 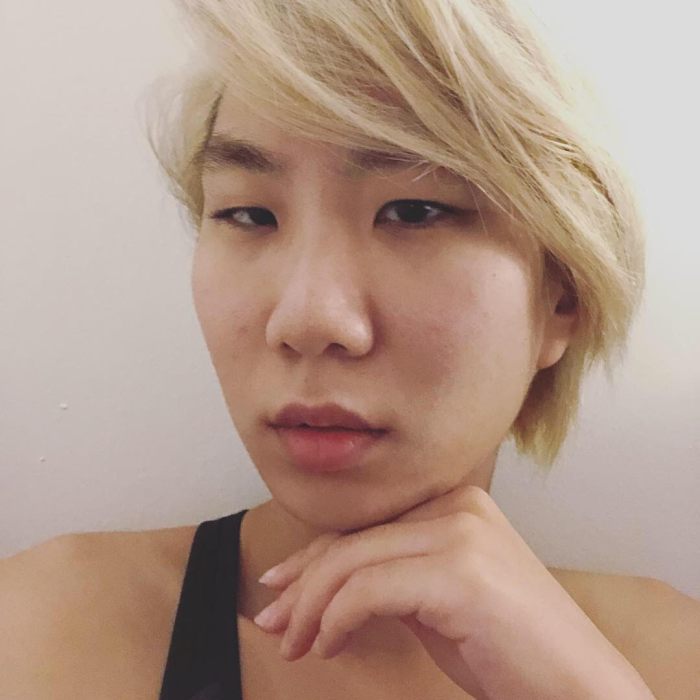 Artemis Lin is a queer writer and filmmaker currently residing in Los Angeles, CA. Their work is often a deep dive into their Chinese-American upbringing, and explores the intersection between mental illness, trauma, dreams, memory, and family history. They have been published in anti-narrative, Cha: An Asian Literary Journal, and loves me | loves me not. You can follow them on Twitter or Instagram.